Skip to content
Date: July 2, 2016Author: Simon H King FLS 1 Comment
On Monday 28 June 1965 at 13:10 on the BBC Home Service, Maxwell Knight was Roy Plomley’s castaway on Desert Island Discs and his favourite track was The Waiter, the Porter and the Upstairs Maid by Bing Crosby & Mary Martin.
His favourite book: The Cambridge Natural History
Luxury: Microscope
Unfortunately, this episode is not currently available on BBC iPlayer Radio; however, inside M’s cabinet, there’s a letter addressed to Knight from a Mr A. P. Silk, the Manager of Eric Silk and his Southern Jazz Band – dated 29th June 1965 – the day after the Desert Island Discs broadcast. Mr Silk was “deeply interested in the programme” and remarked “how unusual it is these days to hear anything on the BBC which has any connection with real Traditional jazz.”
“Your close connection with Sydney Bechet,” writes Mr Silk “was most interesting – we had the pleasure of hearing him when we came to London.”
I wonder if, as Sydney Bechet’s track played, and, whichever one it was, it would have been delivered with aplomb; with confidence and without apology, distinctive and certainly forceful, Maxwell Knight was transported back to the early 1940s – to B5 (b)’s Country House (Llanfoist) in Camberley, Surrey. A “safe house” for agents and privacy for Knight.
Perhaps, if he was, it was to this exact moment; this passage in “One Girl’s War” (Joan Miller – 1986 – Brandon):
“I remember him (“M”) suddenly immobilised by a plan of action which came into his head,” writes Miller, “standing with a pair of drumsticks  in his hand while he worked out the details; or beating out a tune on the marble mantelpiece at Camberley – Jimmy Noon’s “Sand” most likely, “Nobody’s Sweetheart”, or “Saratoga Swing”, or “Dixieland”. These pieces were all popular at the time, and “M” certainly enjoyed them as much as anyone.”
Wouldn’t it be great to hear that Desert Island Discs recording?
Simon King 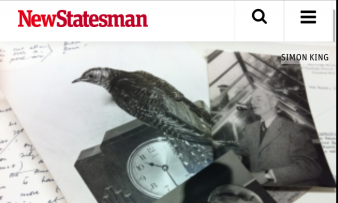 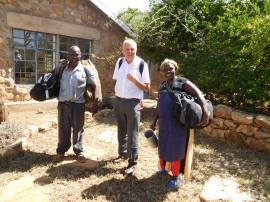 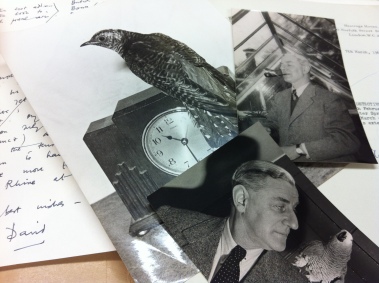 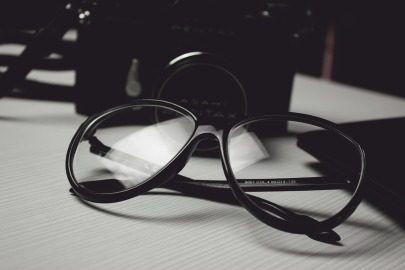 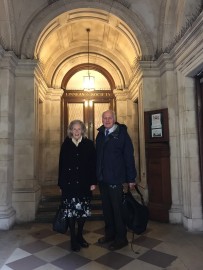 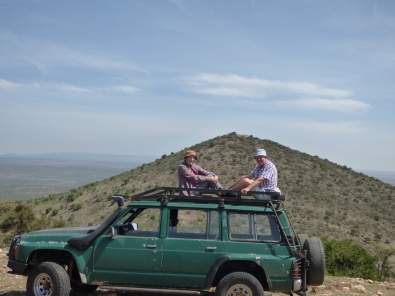 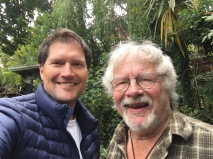 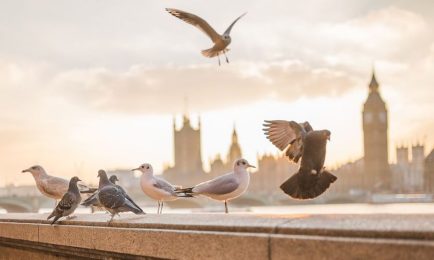 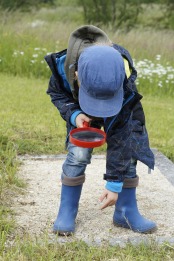 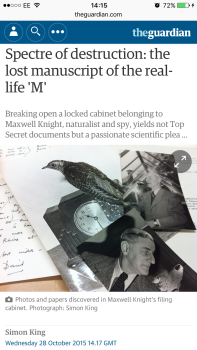 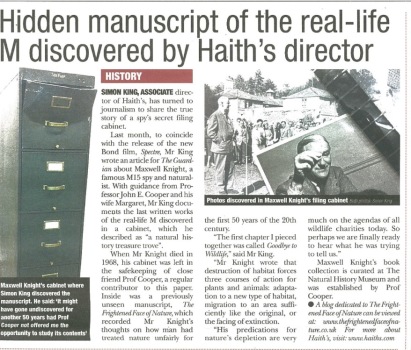 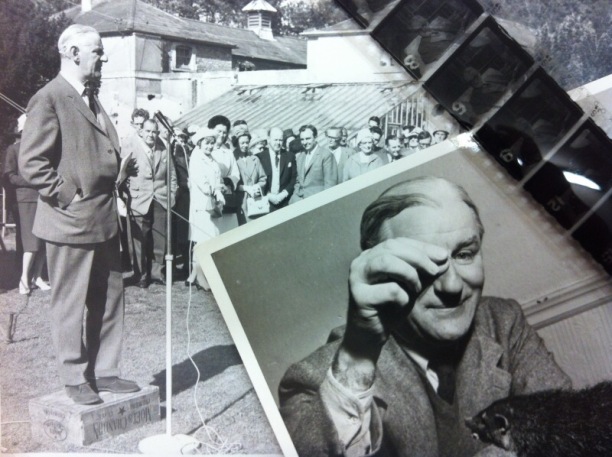