FFON co-founders, John and Margaret Cooper recently attended the BFC (British Falconers’ Club) meeting in Hungerford, held at “The Bear Hotel”. At the dinner in the evening John was presented with the BFC Silver Falcon Award for his work on the diseases and veterinary care of raptors over many decades.

John was first introduced to the world of birds of prey when, in 1959, he consulted Maxwell Knight (MK) about an injured kestrel. MK introduced John to Paul Jacklin, a falconer member of the Camberley Natural History Society, and it all developed from there.

The citation on John’s certificate is reproduced below. In his acceptance speech John recounted how in 1969, following his marriage to Margaret, they lived only a few miles “up the road” at Compton. Margaret worked for a while in Hungerford – the first lady solicitor the town had ever seen!

John also described how in those days falconers found it convenient to meet him at The Bear Hotel and, usually over coffee, discreetly hand over samples from their birds for John to examine and, if appropriate, prescribe treatment.

John concluded his speech with a reading from his diary from November 1969.

In recognition of a life’s work in the veterinary science relating to birds of prey which has enhanced global conservation of raptors both in the wild and those flown by falconers worldwide, for which falconers express their gratitude.

Follow The Frightened Face of Nature (FFON) on WordPress.com 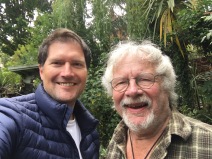 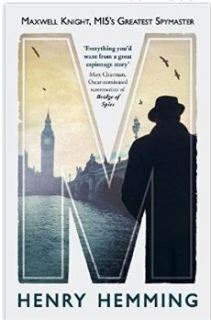 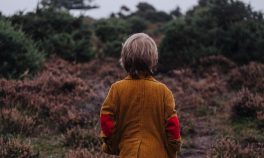 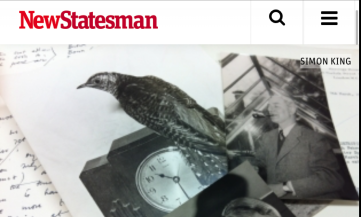 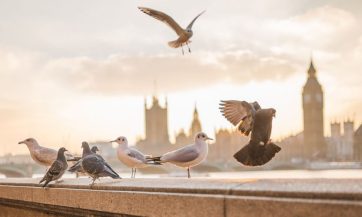 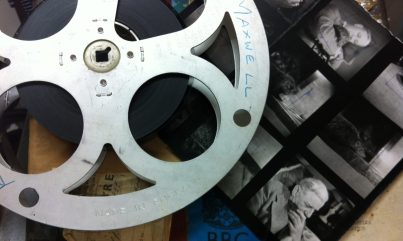 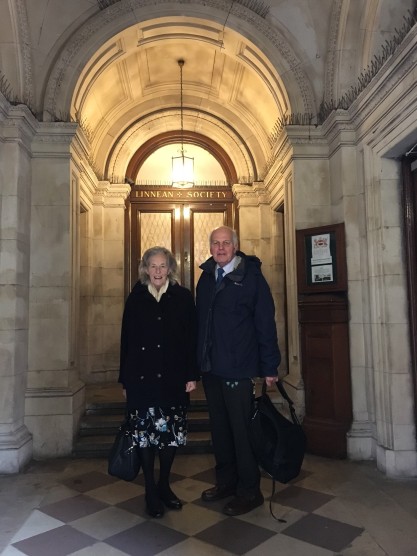 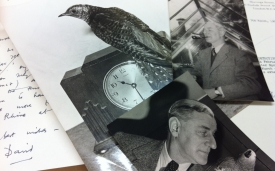 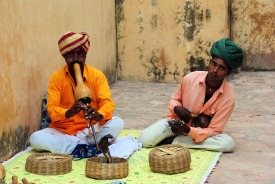 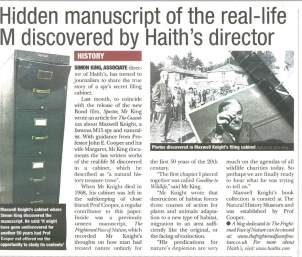 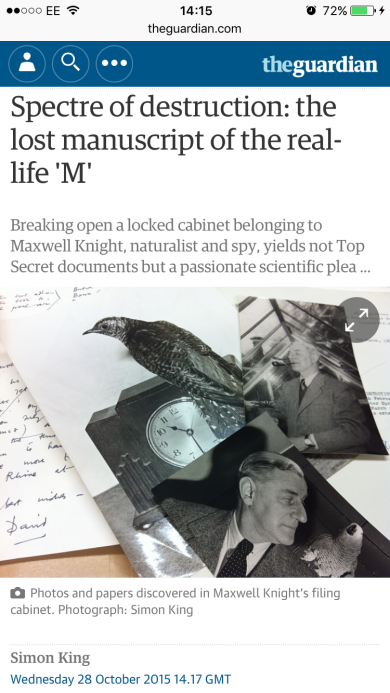 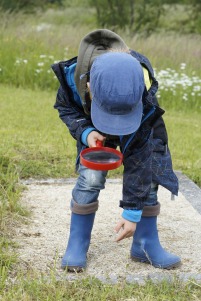