With this splendid weather, long may it last, albeit quite chilly first thing, I have been up and about since first light. Our bird feeders are currently hosting our usual gang of 60 plus house sparrows, who alternate their position from feeding, to cover in the pyracantha hedge underneath the window on the front of the house. On a wet day there is a rolling procession from hedge to puddle – bathe and back to the hedge. I think the fascination with the hedge, for they spend so much time there, (there can be no insects left) is it gives perfect protection from the frequent visits of a sparrow hawk. The female is probably incubating, or close to it, so only the male hunts. As none of my neighbours feed the birds, our feeders are a magnet for the sparrows and the hawk.

I have nesting birds in boxes (sparrows and blue tits and in the thick ivy growth around our hazel tree a blackbird has a nest there, but you cannot see it. The resident wrens started building a nest in the box which holds one of my alarm sensors. Much as I love the wrens, having had two thefts of my birds, security comes first. I had kind but stern words with them, and they are now ensconced somewhere in the same ivy as the blackbirds.

For the first time in several years we have Starlings, first one pair who have their nest in my neighbours roof. For many years it was home to swifts, but they were displaced when a new roof went on. Now we have two pairs, the second comes from some distance away. I wonder, do they communicate. Living in hope I made a swift nest box two years ago at a council funded workshop. It is fitted at the front of the house but so far – no takers.

Self seeded Borage has spread right across the front of my Great Horned Owl aviary and its small blue, edible, flowers are proving to be a real attraction for several species of bumble bees, and hive bees. Contrary to popular belief this owl rarely sleeps. He spends his day hooting and sunbathing, not at the same time though. 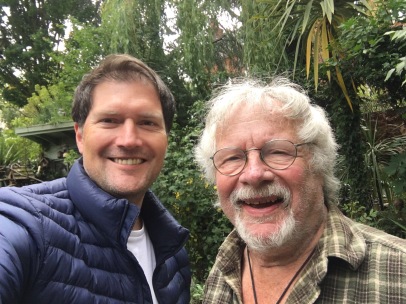 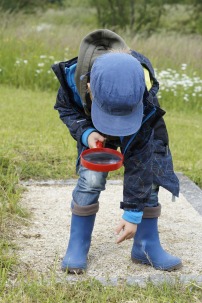 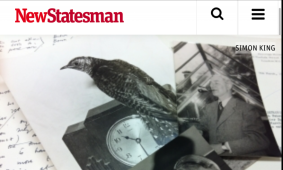 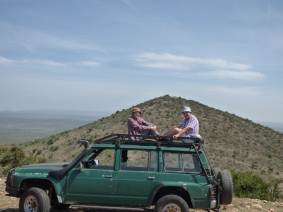