A genius evolutionary mimic of developing a decoy female bee to attract males hoping to mate with the ‘inanimate female’, but instead the males end up pollinating the flower free of charge! Unfortunately, the exact bee species required to pollinate this particular orchid doesn’t exist in the UK, so the orchid has now adapted to pollinate itself.

A plant being able to outwit an insect is truly phenomenal.

A plant being able to outwit an insect is truly phenomenal. Humans misinterpret intelligence as a primate-centric computational capacity, rather than a discrete super-complexity intimated by Maynard-Smith in the Theory of Games.

3 thoughts on “Bee orchids: a plant being able to outwit an insect is truly phenomenal.” 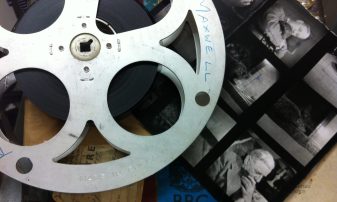 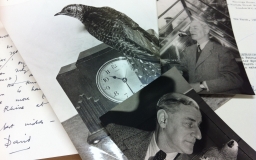 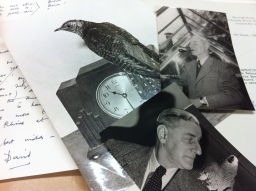 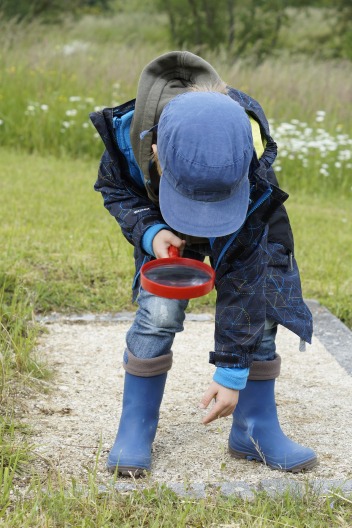