By John and Margaret Cooper

It is May and spring is progressing apace here in West Norfolk. During the past week we have had periods of sunshine, alternating with light rain.

John goes out most days on his bike. On the local lake (Figure 1) there are currently young geese, greylag and Canada, with their parents, and the resident oystercatchers appear to be breeding. Chiffchaffs call almost continuously in the lanes, skylarks sing as they ascend in flight above the fields and John has heard at least one yellow-hammer. The rookery adjacent to one of our ancient churches is full of the sights and sounds of a busy colony; young birds are trying out their wings and (most of them) landing safely in the undergrowth below, where they will be tended by their parents.

On Sunday evening we had our dinner in our tiny garden and were happy to be regaled by our first cohort of swifts, just arrived on migration from Africa (lucky things). Swifts are always very welcome visitors and, by a nice coincidence, two days’ later we received from our friend Charles Foster a copy of his latest book “The Screaming Sky” (see Figures 2a and b) { The Screaming Sky by Charles Foster – Little Toller Books}. This is a delightful read and not only reveals a lot about the so-called “common” swift (Apus apus) as a bird but also how its remarkable, sometimes mysterious, life and habits are linked with human beings and the world that we all share.

Figures a and b. “The Screaming Sky”; a treatise on the swift.

On Sunday John took a different route for his cycle ride and saw his/our first speckled wood butterflies, a pair.  Margaret has been working on her garden which at present seems to be frequented by one, possibly two, male orange tip butterflies. So far this year we’ve recorded seven species of butterfly in or around our village– exciting by English standards, nothing compared with the numbers we saw when we lived in East Africa and Trinidad!

Last week queen bumblebees and wasps braved the cool weather to forage. When the sun shone hoverflies were attracted to our garden “pond” – an old sink, set in the ground and stocked with pondweed and associated invertebrates such as snails and crustaceans. In the lanes there were swarms of non-biting midges and large black flies, possibly Ochthera (“shore flies”) as some of them have conspicuously large front legs.

Wild flowers have continued to give us pleasure. As soon as we set foot outside our cottage, we notice plants that many people would call “weeds” (see Figure 3) between the narrow pavement and the old privet bush (important to us as we use its leaves to feed our colony of Indian stick insects).

Easily recognisable at the bottom of the picture above are the flowers of the red (purple) dead-nettle (Lamium purpureum). Related to it and equally prevalent is the white dead-nettle (Lamium album), which we noted bore flowers locally throughout the winter months. Another attractive member of the genus is the yellow archangel (Lamium galeobdolon), with appropriately-coloured flowers. Dead-nettles are so named because their leaves can be handled with impunity; they resemble those of the toxic stinging nettle and this mimicry may protect them against predators. Dead-nettle leaves, both raw and cooked, are edible to humans, while their flowers provide nourishment for insects, including disparate species of hoverflies (see Figure 4), all of which are so important in pollination.

Further afield we have enjoyed finding bluebells, not in woodland as imagined by most people, but amongst other plants in lanes (see below – Figure 7) and churchyards. The latest email newsletter from Plantlife has helped explain to us why the bluebells we see sometimes differ in appearance. Their “Great British Wildflower Hunt: can you tell native and Spanish bluebells apart?” tells that our native bluebell (Hyacinthoides non-scripta) has in places hybridised with a popular garden species, the Spanish bluebell (Hyacinthoides hispanica). There are many differences between the two original types – for instance, the English bluebell leaves are narrow while those of the Spanish are broad – but we’ll leave readers to look at the link (Plantlife :: What’s the Difference Between Spanish and English Bluebells? ) to glean more information.

In the hedgerow of one of our local lanes there is a belt of tiny white flowering greenery (see Figure 5) which superficially resembles chickweed but is clearly something different; the plants are larger and more robust and bear a pair of fused leaves encircling their long green stem. John brought some back from one of his cycle rides and enjoyed examining them (see Figure 6) using a hand lens, just as his mother Dorothy Cooper (a keen amateur botanist) did so often when she and John’s father returned from their own natural history walks.

More recently we went back to the hedgerow together and Margaret is photographed below (see Figure 7) in what we like to call “Nature’s wayside garden”.

The plant with the white flowers has proved to be Claytonia perfoliata (“spring beauty”) and our chagrin at not knowing what it was is somewhat mitigated by learning that it is native not to Britain but to western North America, being present from southernmost Alaska and central British Columbia in Canada down to Central America. Its common name in the USA of “miner’s lettuce” is derived from the fact that it was eaten by miners during the California Gold Rush, purportedly to prevent scurvy. It became naturalised in Britain after being introduced in the 18th century, possibly by the naturalist Archibald Menzies, who brought it to Kew Gardens in London in 1794. A book review in the latest issue (April 2021) of “The Linnean” (both Margaret Cooper and Simon King, founder of this FFON website, are Fellows of the Linnean Society {FLS}, as was Maxwell Knight after whom it is named) relates the exploits of the plant hunters of the late 18th century and confirms that Menzies was in Captain George Vancouver’s 1791–95 voyage to the Pacific coasts of the Americas. This is a nice discovery for us as Vancouver was born in King’s Lynn, a few miles away from where we now live, in 1757.

Finally, as ardent readers will remember, it is now exactly a year since we reported in FFON how on Thursday 14th May, in the middle of the first Covid-19 “lockdown”, all the grass and flowers were cut down in our local lane – where we had so enjoyed taking our daily government-sanctioned walk. We reported the circumstances in a piece entitled “Where have all the flowers gone?” (see: “Where have all the flowers gone?” – FFON. (thefrightenedfaceofnature.com)) and in the succeeding twelve months have canvassed local bodies and conservation organisations and put repeated pressure on the Norfolk County Council to reconsider its policy regarding the cutting of verges. In particular we have urged that they spare some small lanes or cut these only once each year, so that wild plants, insects and local walkers might all benefit. The campaign has received a great deal of attention but it remains to be seen how successful it will be. We shall keep FFON readers informed.

William Shakespeare wrote “As full of spirit as the month of May…” and there is no doubt that this time of year is a turning point, when the observant naturalist can both contemplate and cherish the transition from spring to early summer – and all that this heralds.

One thought on “Norfolk Nature Notes, May 2021” 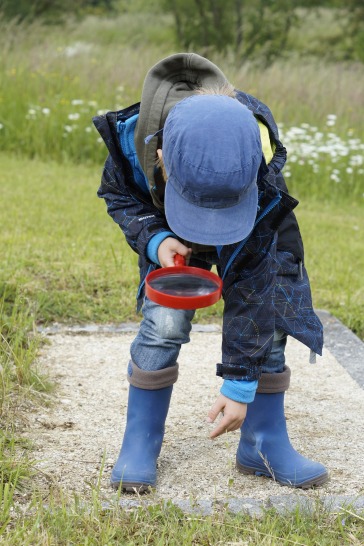 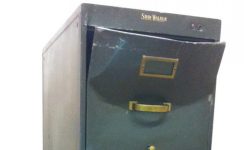 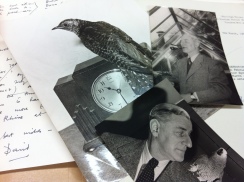 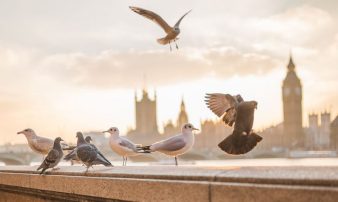 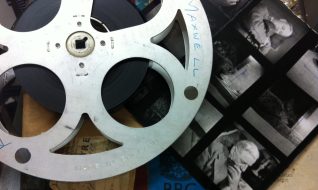 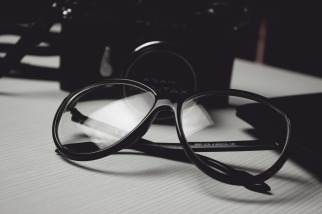 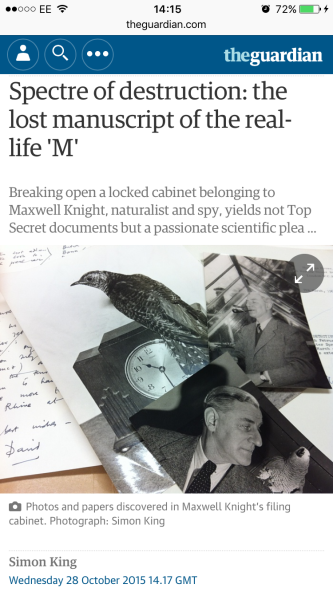 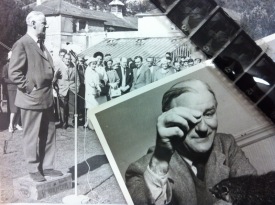