“Intelligence is MI5’s currency,” according to mi5.gov.uk – “Collecting and analysing covert intelligence is at the centre of what MI5 does, and roles in these areas are critical to our mission of keeping the country safe.”

Much has changed since Maxwell Knight’s (M’s) time; however, if he was still with us today, I’m sure he’d agree that this is (and was in his time) the job of the Security Services.

What has changed, though, is how that’s all achieved.

Today, we sleep safely at night thanks largely to our intelligence services. We don’t see them, and that’s fine with me. Does their SEO friendly website make them transparent and accountable? No. (It does make them easy to find online, though). The world away from the egotistical establishment portrayed in, say, Tinker Tailor Soldier Spy – less of ‘the circus’ and more like a FTSE 100 corporate reporting to its shareholders: us.

They (MI5) operate in a world we wouldn’t recognise; we get served the newspaper headline when the plot’s foiled; we see the edited version – the family-friendly highlights – the good news. They get to see, hear, taste, and feel the sides of human nature that most of us would rather not know about because it terrifies us; because we would lose faith in human nature.

However, to lighten the mood a little, let’s take a brief look at Maxwell Knight’s (the BBC naturalist) advice for gathering intelligence in the field of natural history: there is plenty to be gleaned from his advice to nature detectives – we can’t know for sure if these are his definitive thoughts on spying as there’s nothing in the cabinet that’s secret – there’s no journal or A to Z of spying; however, let’s see if his philosophy for gathering intelligence remains relevant in today’s high-speed connected economy…

“Detective work combines the use of one’s eyes, ears and even one’s nose; it means that observation must be accurate; it means having a great deal of patience and, most important of all, avoiding hasty conclusions without being able to prove them.” – Maxwell Knight (Be a Nature Detective – Warne – 1968).

According to BBC News – “Prof Anthony Glees, who studies the world of intelligence and teaches at the University of Buckingham, says the key qualities needed [to be a spy today] are “clarity, firmness, toughness and the ability to read and understand a file without jumping to conclusions”.

I’m sure ‘M’s’ words  – or at least their sentiments – are in the mind of every MI5 Intelligence Officer.

I hope so because our safety is largely in their hands. 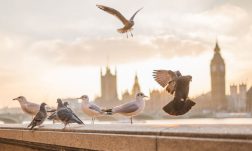 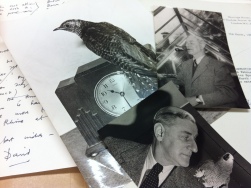 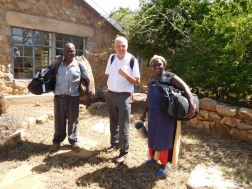 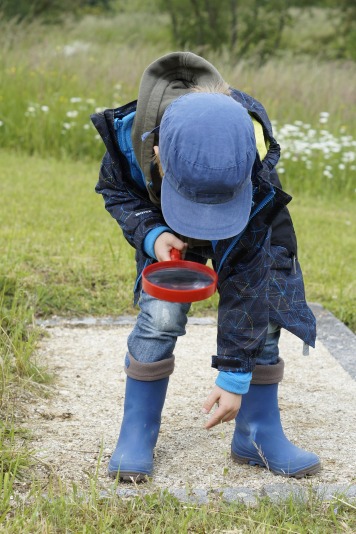 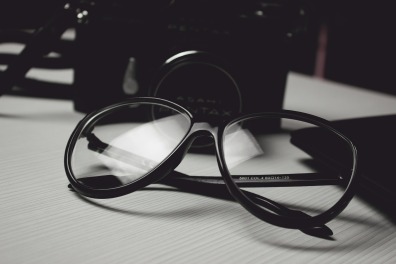 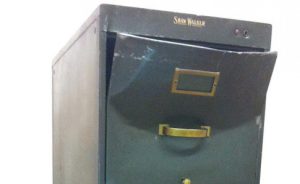 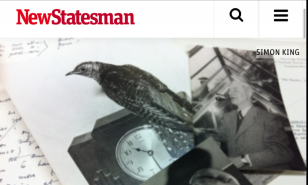 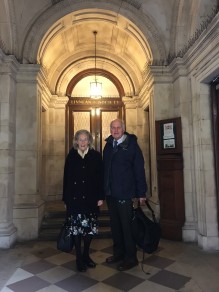 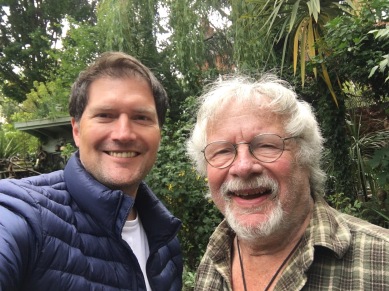 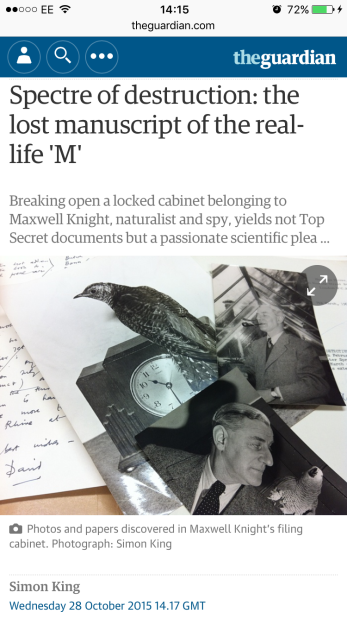 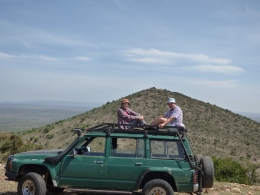 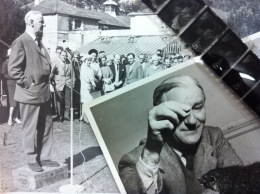 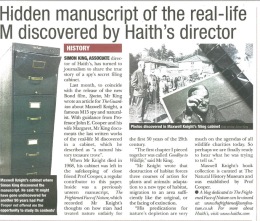