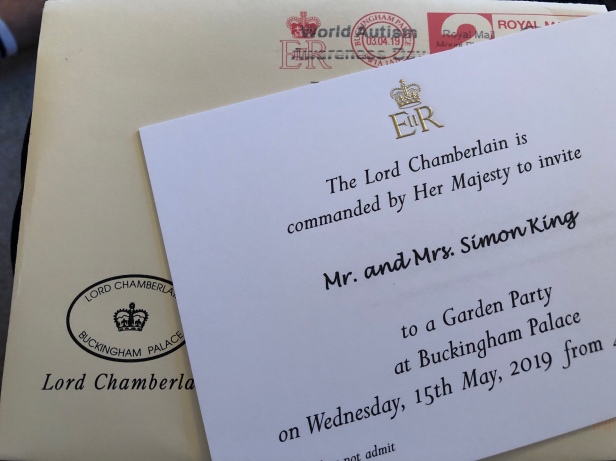 I’ve received an invite to the Royal Garden Party (May 15th) and can’t wait to step through those imposing gates and join Her Majesty for tea and cake in her splendid garden. I wish I could take all readers of the FFON with me.

The invite came via the Lord Chamberlain and was requested by the Department for International Trade (DIT) for my Northern Powerhouse Champion efforts and no doubt because we’re (Haith’s) a Board of Trade recipient.

I shared my good fortune with John and Margaret Cooper by email and swiftly received a congratulatory email with an attachment, entitled: ‘Buckingham Palace Survey.’ 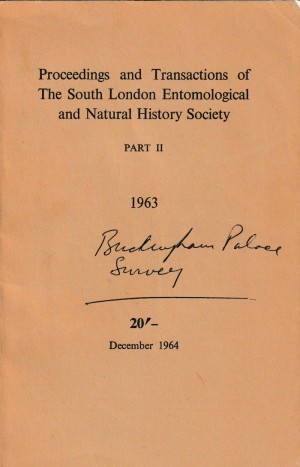 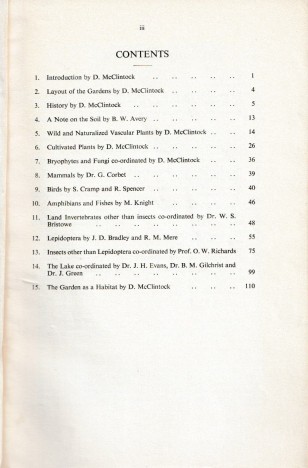 The Coopers explained: “Super news about your and Jo’s invitation to Buckingham Palace. Don’t spend too long trying to chat to the Royal Family; the gardens are lovely – and full of interesting natural history. Maxwell Knight was one of the teams that did a survey of the Palace grounds, at the request of the Queen, in 1963. See attached scans from the published report.”

This makes the day extra, extra special for me; not only will I (and my wife) be attending the Royal Garden Party, and proudly representing the work conducted by myself and other dedicated Northern Powerhouse Champions, I’ll be walking in the footsteps of Maxwell Knight OBE.

The work we’ve done to share Knight’s prescient observations has been reward enough, though – having access to his private filing cabinet was indeed a privilege, and I’m grateful to The Coopers; It was my pleasure to talk about our findings at the Maxwell Knight Symposium; however, the fact that Knight was attending the Palace in 1963 once again reminds me that it’s taken a long while for many of us to understand that we’re damaging the planet in ways we cannot potentially reverse. Knight somehow instinctively knew this – and I imagine he’d applaud his old friend, David Attenborough, for signposting the climate change threat in a way we can all see there’s an incontrovertible clear and present danger for the planet and its occupants.

We finally seem to be waking up to climate change. I say ‘we’ but some have been banging the climate change drum for many years. Knight may have even attended a lecture at the Linnean Society of London in the 1950s on climate change.

I will share photos of the day after the event. In the meantime, I’m hoping for a bright sunny day.

3 thoughts on “The Lord Chamberlain is commanded by Her Majesty to invite me to a Garden Party at Buckingham Palace. (It turns out I’ll be walking in Maxwell Knight’s footsteps…).” 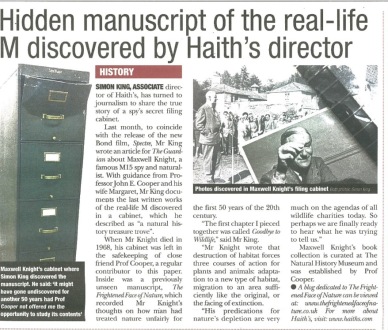